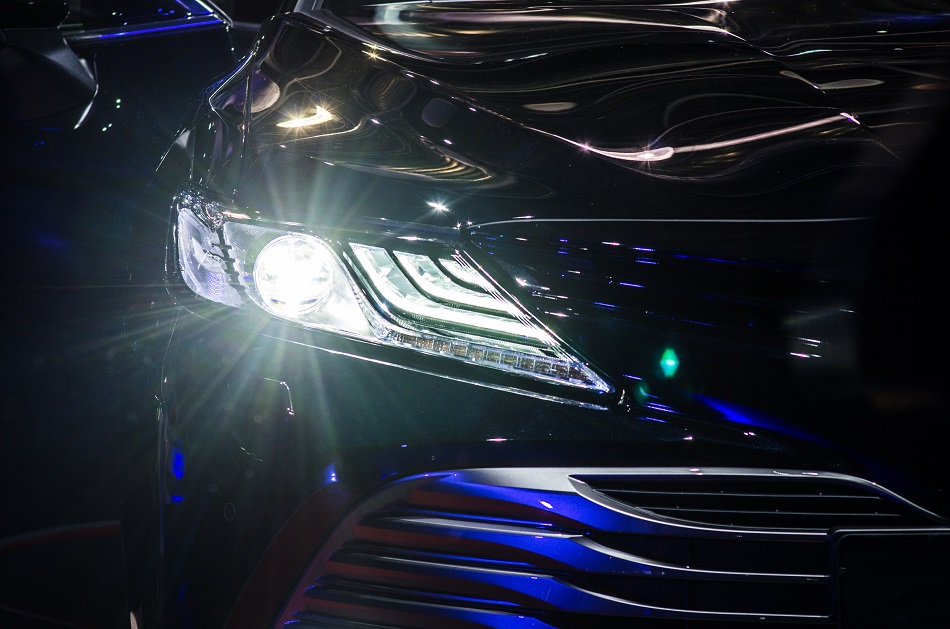 A Brief History of Toyota from Sound Auto Care

Toyota started as a division of Toyoda Automatic Loom Works that was devoted to the production of cars under the direction of the founder's son, Kiichiro Toyoda. Toyota Motor Company became its own entity in 1937. The SA was Toyota's first commercial passenger car after World War II. However, because of the economic decline of Japan after the Second World War, Toyota was on the verge of bankruptcy. In June 1950, Toyota only produced 300 trucks and announced several layoffs and reduction in pay, which caused a union strike that lasted for two months. The result of this strike was the resignation of Kiichiro Toyoda and Taizo Ishida became the president of Toyota. Toyota was saved during the Korean War by producing over 5,000 vehicles for the United States military.

In 1957, the Toyota Crown became the first Japanese car to be exported to the United States and Toyota Motors Inc. U.S.A. was established on October 31, 1957. The Crown and Toyota Land Cruiser remained the most popular Toyota vehicles until the introduction of the Toyota Corona, which was designed specifically for American drivers. The Corona tripled Toyota sales to more than 20,000 units. By July 1967, Toyota became the third best-selling import brand in the United States. The Toyota Corolla was introduced in 1968 and was a huge success among American drivers. Today, the Toyota Corolla has become the world's best-selling passenger car of all time, with over 30 million cars sold in 140 different countries. Given this, it's no wonder that so many Seattle, WA and Renton, WA residents choose to drive a Toyota. When your Toyota needs transmission repair, scheduled maintenance, brake repair, or anything else, we at Sound Auto Care can take care of your vehicle.

Your Reliable Shop for Toyota Repair at Sound Auto Care

Eventually, all vehicles need to be brought in for repairs. Whatever your needs are, you can take your Toyota to Sound Auto Care. Proudly serving residents of SeaTac and surrounding areas since 1998, our owner Luis Mendoza has employed highly-skilled technicians who go through extensive automotive repair training. At Sound Auto Care, our number one goal is complete customer satisfaction, and we will make sure your vehicle is taken care of with top-notch service and also efficiently and cost-effectively. Reasons You Should Do Business With Us:

If you are in or nearby SeaTac, feel free to give us a call at 206-246-3888 or go to https://www.soundautocare.com/ to schedule an appointment at Sound Auto Care today! Sound Auto Care - Quality you Can Trust, at a Fair Price!.