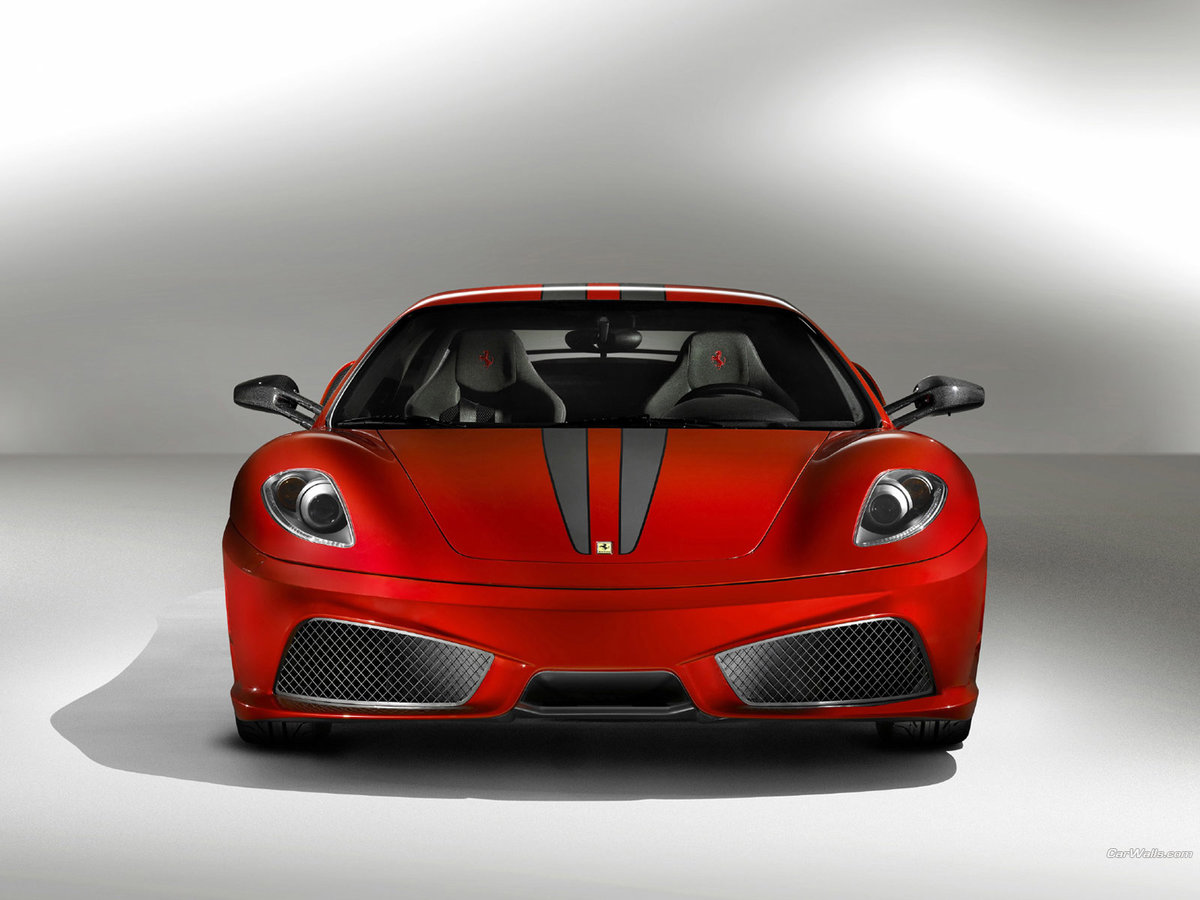 We at Sound Auto Care in SeaTac are experts in Sprinter repair, and can take care of your vehicle with skill and efficiency.

The Sprinter Van is primarily designed for businesses, although recreational vehicle (RV) versions are available. Some companies use Sprinters with side-facing benches and tall right-side doors as campus shuttles. Limited numbers of passenger vans are being produced in Germany and imported to the United States for personal and church van uses. Typical Sprinter Vans in the United States today seat between eight and ten people, and are purchased in the Arctic White color. If you are in Seattle, WA , Renton, WA , Burien, WA, Kent, WA, or Normandy Park, WA , you have probably seen these cars on the roads.

In North America, most Sprinter Vans are sold as cargo vans in the United States; they have a towing capacity of 3000 pounds. The Sprinter Van has also been adopted by the police in Hong Kong, Poland, and the United Kingdom, and is used as an ambulance in countries in Western Europe, Scandinavia, Australia, the United States, and New Zealand.

Sprinter Vans, as mentioned earlier are also converted for commercial use. Conversions include RV's, limousines, office vans, golf vans, wheelchair accessible vans, and family and luxury vans. Chilled box versions of the Sprinter make up the majority of the supermarket home delivery fleet across the United Kingdom. Sprinter Vans are also used around the world as television production vehicles, most commonly as ENG (Electronic News Gathering) and SNG (Satellite News Gathering) vehicles. You can bring your Sprinter vehicle to Sound Auto Care in King County for any repairs, from Auto Repair Shop and BMW Repair to brake repair and transmission repair.

Your Expert Shop for Sprinter Repair

When the time comes to bring your Sprinter vehicle in for service, you can bring your car to Sound Auto Care in SeaTac. Since 2015, our owner Luis Mendoza has taken a dignified and sensitive approach to auto service, treating each and every customer with respect. We are very transparent about the services we think your vehicle needs and will never recommend any service that isn't absolutely necessary. If you are in SeaTac or surrounding areas, don't hesitate to bring your Sprinter vehicle to Sound Auto Care today! Reasons You Should Do Business With Us:

Reasons You Should Do Business With Us

To make an appointment with Sound Auto Care in SeaTac, you can give us a call at 206-246-3888 or do so online at https://www.soundautocare.com/. Sound Auto Care - Quality you Can Trust, at a Fair Price!.