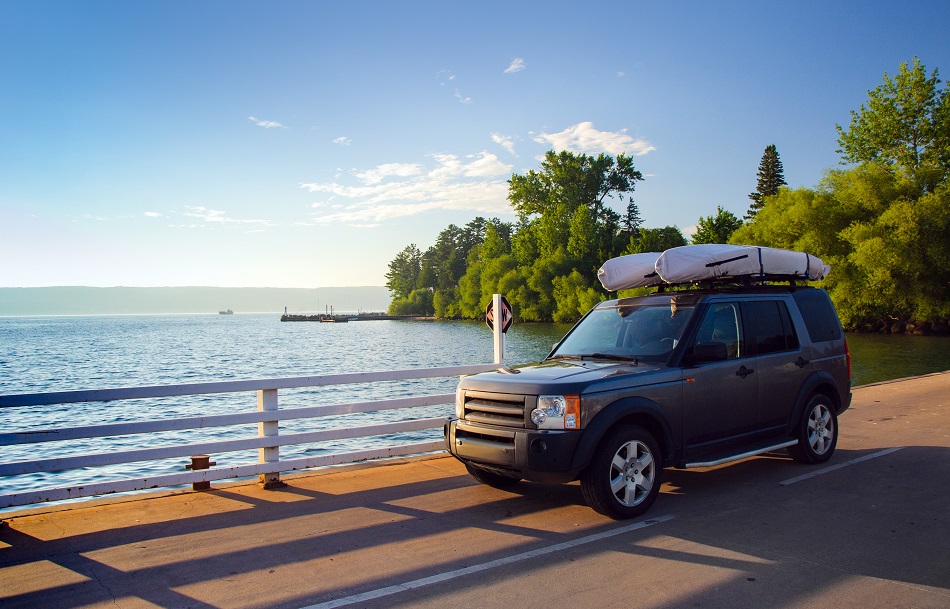 Land Rover is a British brand of four-wheel-drive cars that offers premium and luxury sport utility vehicles. Maurice Wilks, the chief designer of the Rover Company, designed the first Land Rover with his brother Spencer, the managing director of Rover, in 1947. The prototype, nicknamed the Centre Steer, was built on a Jeep chassis and axles. Early versions of the vehicle came in various shades of light green because they were painted with military surplus supplies of aircraft cockpit paint. We at Sound Auto Care in King County are experts in Land Rover repair and can take care of all your auto repair needs.

Land Rover as a company has existed since 1978. Before this, Land Rover was a product line of the Rover Company which was absorbed by the British Leyland Motor Corporation (BL). The ongoing success of the original Land Rover series models, and laterly the Range Rover in 1970, prompted the separation of the Land Rover company but still under the BL umbrella and part of the Rover Group. In 1994, Rover Group, and Land Rover along with it, was acquired by BMW. In 2000, Rover Group was broken up by BMW and Land Rover was sold to Ford Motor Company, becoming part of its Premier Automotive Group. On June 11, 2007, Ford announced that it planned to sell Land Rover along with Jaguar Cars. On January 1, 2008, Ford sold their Land Rover and Jaguar operations to Tata Motors of India. On January 18, 2008, Tata Motors established Jaguar Land Rover Limited as a British-registered and wholly owned subsidiary.

Some of Land Rover's most popular models today include:

Sound Auto Care in SeaTac, WA, is happy to be your one-stop for Land Rover Repair. Since 2015, our Quality technicians and owner Luis Mendoza have handled a vast selection of makes, foreign and domestic alike. Land Rover repairs require to be carried out by an auto repair shop that you can trust. The homeowners of Seattle, WA as well as King County have trusted Sound Auto Care for every one of their Land Rover repair needs for years. Our Quality team of specialists take customer support to a brand-new degree, always with your total satisfaction in mind. At Sound Auto Care, our Expert service technicians make use of state-of-art test tools to guarantee precision in diagnosing your Land Rover repair service needs. We perform repairs on all Land Rover models, newer and older. Reasons You Should Do Business With Us:

Whether your Acura or BMW needs to be jump-started, or the dashboard battery light is lit up on your Audi or Buick, you can depend upon us for your Land Rover repair work in Seattle, WA , Renton, WA , Burien, WA, Kent, WA and Normandy Park, WA . For high-quality, budget-friendly Land Rover repair, see the specialists at Sound Auto Care in SeaTac. Call us today at 206-246-3888 or use our convenient online visit form above to schedule your appointment. Sound Auto Care - Quality you Can Trust, at a Fair Price!.